It is common for people to interchange the terms “apple cider” and “apple juice,” although there are some subtle differences. Unfiltered apple juice is the starting point for both, but the filtration and bottling methods are what set them apart.

In contrast, some apple ciders are served with the pulp and sediment still in the liquid. Cider might appear hazy and opaque because of this, although apple juice is normally transparent.

Additionally, apple juice is heated before bottling, which alters the flavor, texture, and color of the beverage. Because of this, it has a longer shelf life than apple cider.

Raw apple juice is used to make apple cider, a non-alcoholic and highly perishable beverage. Cider can be classified in several ways depending on where you live. Apple cider can refer to either raw apple juice or apple juice that has been filtered to remove pulp and particles. Additionally, apple cider is available in both pasteurized and unpasteurized varieties.

Is Apple Cider Good for You?

The polyphenols present in apples may be found in apple cider and many other healthy substances. Antioxidant and anti-inflammatory capabilities make these substances vital for your health. They are important.

Fruit contains components like these, which is why we need it in our diet regularly.

Cider is a good source of water because apples are mostly water. This seemingly insignificant advantage is critical. We can quickly become dehydrated, although our cells require water to function properly.

To rehydrate, apple cider is not the most excellent option because of its high sugar content and lack of electrolytes. Although it’s not ideal, it’s better than nothing at all.
Anyone struggling to stay hydrated can benefit from the sweetness of apple cider. To enhance the hydrating impact, dilute the apple cider with water. As a result, each serving has more water and less sugar, but the flavor remains the same.

Nutrients should not be overlooked. However, apple cider has a higher concentration of nutrients than apple juice (as it still retains some of the pulp). Potassium, iron, vitamin C, and vitamin A are some of the most essential vitamins and minerals. For a healthy body, you need all of these nutrients. It isn’t the only source, but the cider helps to supplement your nutritional consumption.

Apple juice and apple cider both contain almost the same amounts of calories, sugar, and vitamins. Various of the nutritional qualities of cider, such as polyphenol chemicals considered to lessen the risk of some malignancies, are lost during the filtration process used to create juice. Of course, the healthiest option is to eat an apple, which contains fiber in addition to the other nutrients.

Can I substitute Apple Juice for Apple Cider?

So, armed with this information, you can decide how you want to get your five-a-day serving of apples: whole, in juice, in cider, or in hard cider!

Is it Better to Have Your Apple Cider Warm or Cold?

When it comes to drinking apple cider, there is no right or wrong way to do it. Consider adding a clove or stick of cinnamon to your cider if you plan on warming it up before serving it!

Is unfiltered Apple Juice the same as Apple Cider?

Apple juice can’t be turned back into apple cider, but the correct flavors can be added to make it taste like it. Adding cinnamon and clove to apple juice and warming it on the stove for around 30 minutes can yield a beverage that tastes very much like its apple-based equivalent. 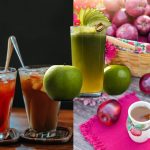 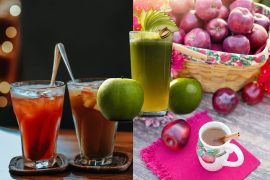 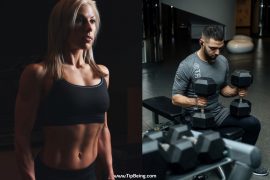 Best Upper Body Workout at Home [How to Plan Workouts] 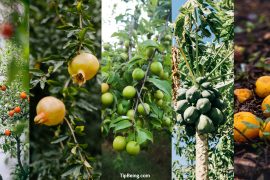 When to Plant Fruit Trees in 2023? [Everything Explained in Detail] 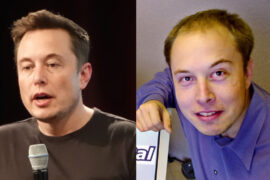 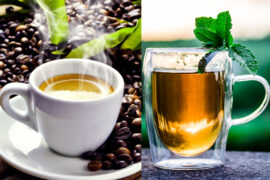 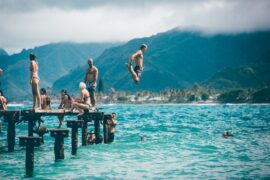